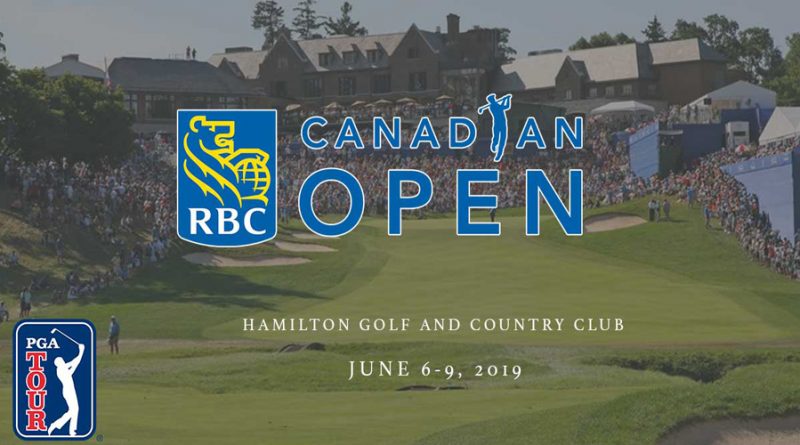 Hamilton Golf & Country Club is located in Ancaster, Ontario, Canada. The club opened in 1894 with Harry Colt designing the original 18 holes. An additional 9 was added by Robbie Robinson in 1974. The club has played host to 5 RBC Canadian Open events, the 6th event will be played in 2019. Golf Digest has ranked the course as high as 98 in its Top 100 Courses in the World. 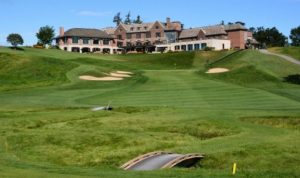 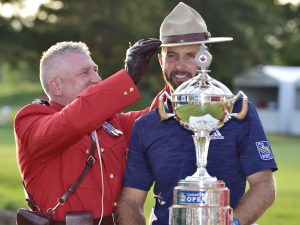 On The Range-Arnold Palmer Invitational