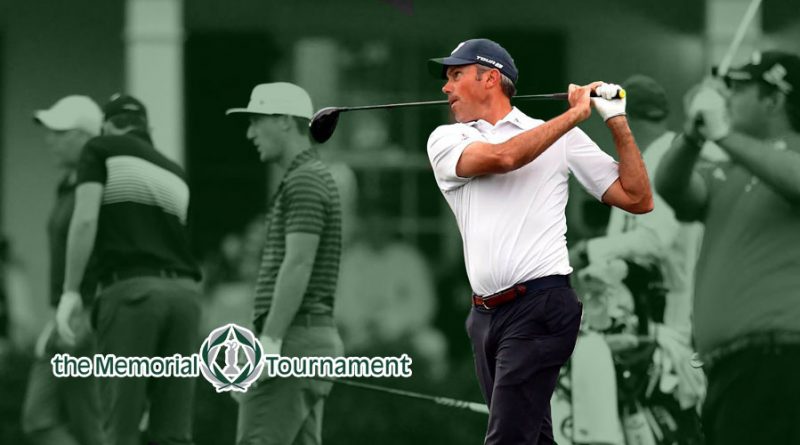 This week on Tee It Up-The Memorial Tournament. The PGA Tour heads to Dublin, Ohio for The Memorial Tournament at Muirfield Village. The event was founded in 1976 by Jack Nicklaus, he originally spoke of creating his own event in 1966 to benefit the charities that he worked with. Currently, the biggest beneficiary of the event is Nationwide Children’s Hospital. The Memorial is currently 1 of 5 tournaments given “invitational” status. 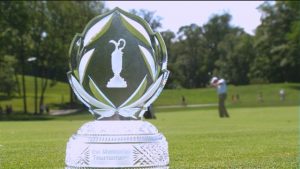 The field consists of 120 players, below are how they qualify.

The course was founded by Jack Nicklaus and it named after Muirfield, Scotland. Jack Nicklaus won the British Open in 1966 in Muirfield, Scotland. The land was acquired in 1966 with construction beginning 6 years later, the club officially opened in 1974. Muirfield Village has been the home to many celebrities through the years including, Jason Day, Urban Myer, and Jack Hanna. A unique feature of Muirfield Village is that it functions as its own taxing unit with the power to raise money for street lights, landscaping, and other municipal-like functions. The property features 2 golf course – The Country Club at Muirfield and Muirfield Village Golf Club (host of The Memorial Tournament). Muirfield has also hosted several national events 1992 U.S. Amateur, 1987 Ryder Cup, 1998 Solheim Cup and more. 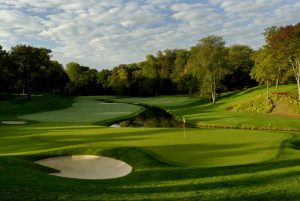 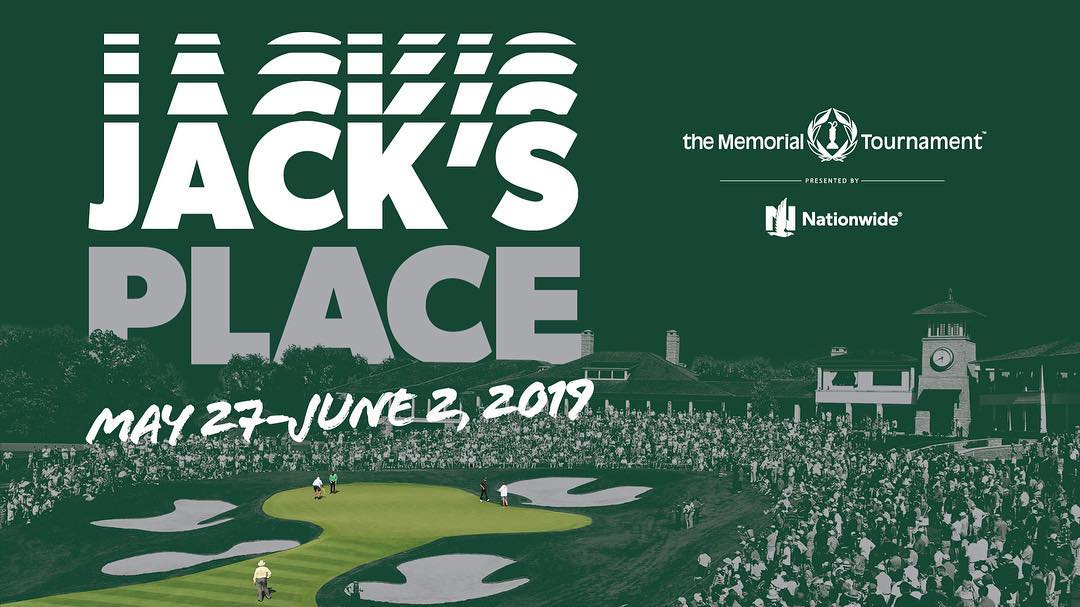 6 Fun Facts About Your Favorite Golfers