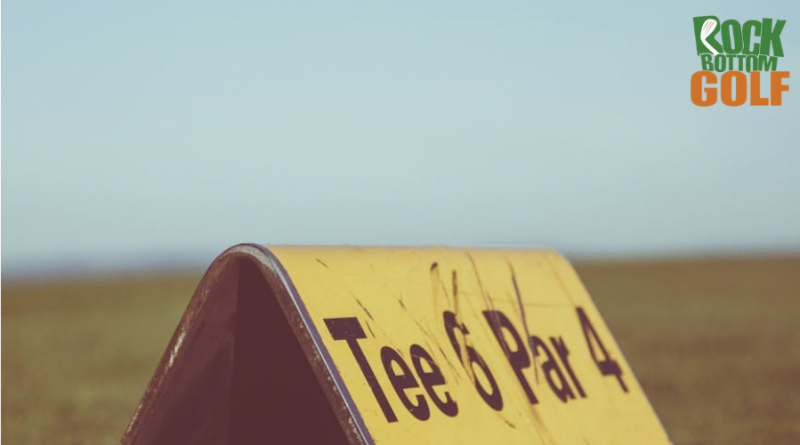 This week on Tee It Up-RBC Heritage. The PGA Tour heads to Hilton Head, South Carolina for the RBC Heritage event at Harbour Town Golf Links. The event has been played since 1969, it has been played the week after The Masters since April of 1983. Since the first event in 1969 Harbour Town Golf Links at Sea Pines Resort has been the host venue. From 1987 through 2010 the sponsor was MCI, which was eventually purchased by Verizon who then took over as sponsor. In 2011 the event was hosted without a title sponsor since 2012 the title sponsor has been the Royal Bank of Canada.

The field is made up by the following standards –

Harbour Town Links is located in Hilton Head, South Carolina and was designed by Pete Dye and Jack Nicklaus in 1967. Dye had also designed the other course in the Sea Pines Resort community, both courses are open to the public, year round. The greens fees range from $145 to $250 depending on the season. It is estimated that 38,000 rounds are played at Harbour Town every year. Harbour Town is notable for its lighthouse on hole #18. 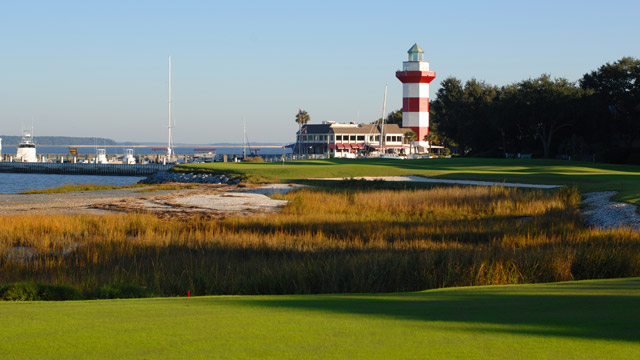 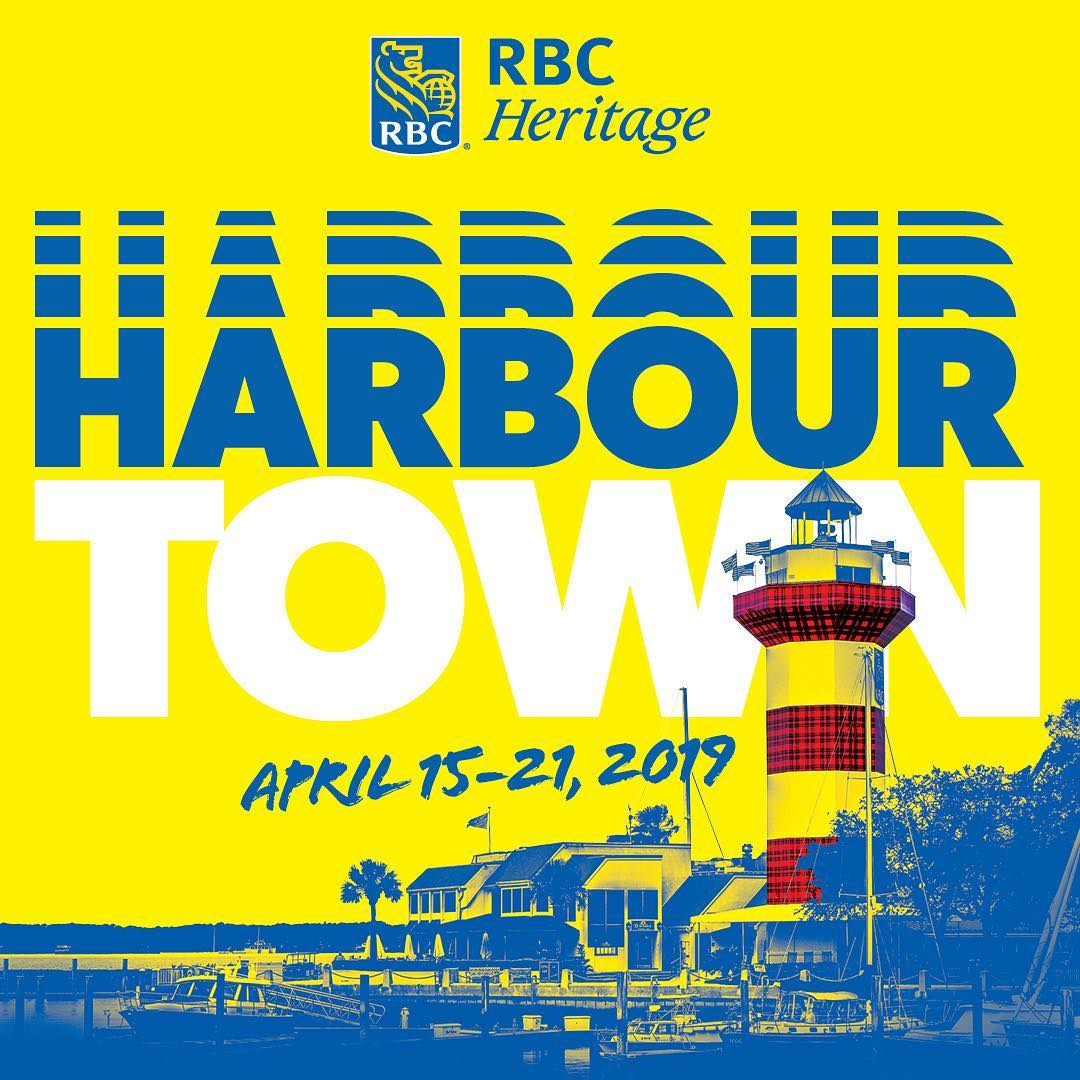 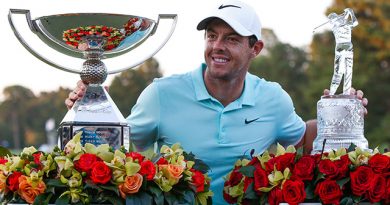 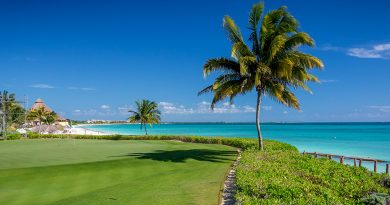