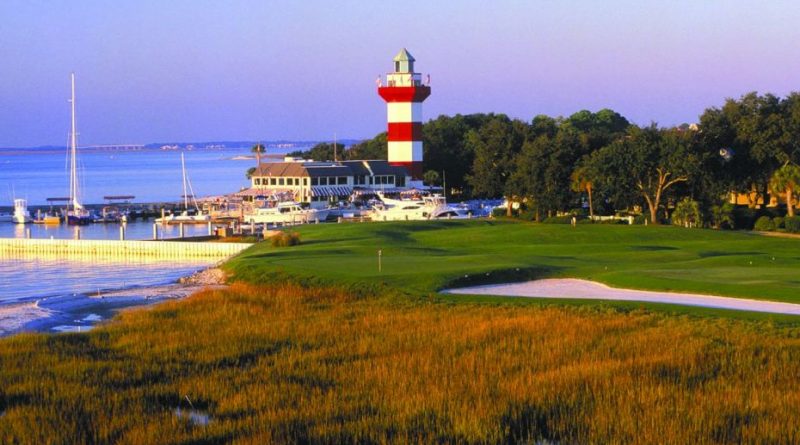 On The Range – RBC Heritage

This week we go On The Range – RBC Heritage. The PGA Tour heads to South Carolina this week for the RBC Heritage event located at Harbour Town Links. The event has been typically played the week after The Masters since 1983.

Schauffele put up a great fight at Augusta National during The Masters, finishing 2nd behind Tiger Woods. This week Schauffele isn’t at the top of the board, Dustin Johnson (8/1), Francesco Molinari (14/1), and Bryson DeChambeau (18/1), but we think that he has a great shot at taking the RBC Heritage title.

On The Leaderboard – Top 10 Finish

We are HIGH on Fleetwood this week. We think that he really could end up as the winner but we take caution and put him On The Leaderboard. Also, Fleetwood is our new spirit animal after seeing this video – what golfer hasn’t been Tommy Fleetwood on a green?

Donald is not the same golfer that he used to be, that is obvious. A few weeks ago he put up a great showing at the Valspar Championship finishing T9. The next week he was CUT at the Valero Texas Championship but he was only +1, so we’re taking that with a grain of salt. In 2017, 2016, 2014, 2011, and 2009 Donald finished in 2nd during this event, could 2019 the year he finishes on top of the leaderboard?

Whenever Pepperell is a 100/1+ odd player, we will take him. Pepperell is a great player and an even better follow on Twitter. During The Players Championship, he finished T3 then during The Masters he played with Augusta National member Jeff Knox, shooting a +2. We think this could be a great week for Pepperell. 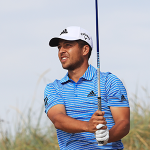 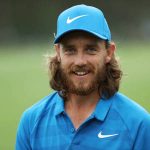 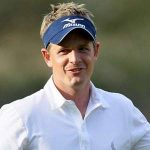 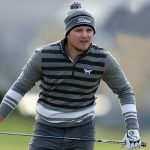 All Odds From Golf Odds

Who Are You Watching At The Masters?

On The Range-Rickie Fowler Major Winner?