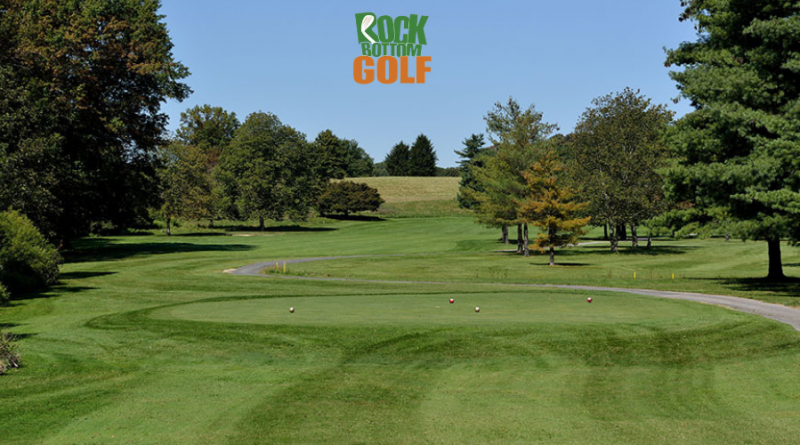 Tee It Up Preview-Valero Texas Open

Since Valero Energy Corporation became title sponsor in 2002, the tournament is an annual leader in charitable fundraising on the PGA Tour. In 2015, the even eclipsed the $100 million milestone in funds raised for charity, it was only the 4th event to eclipse that mark. In 2018 the Valero Texas Open raised $12 million for charity, bringing its grand total to over $138 million in charitable giving. 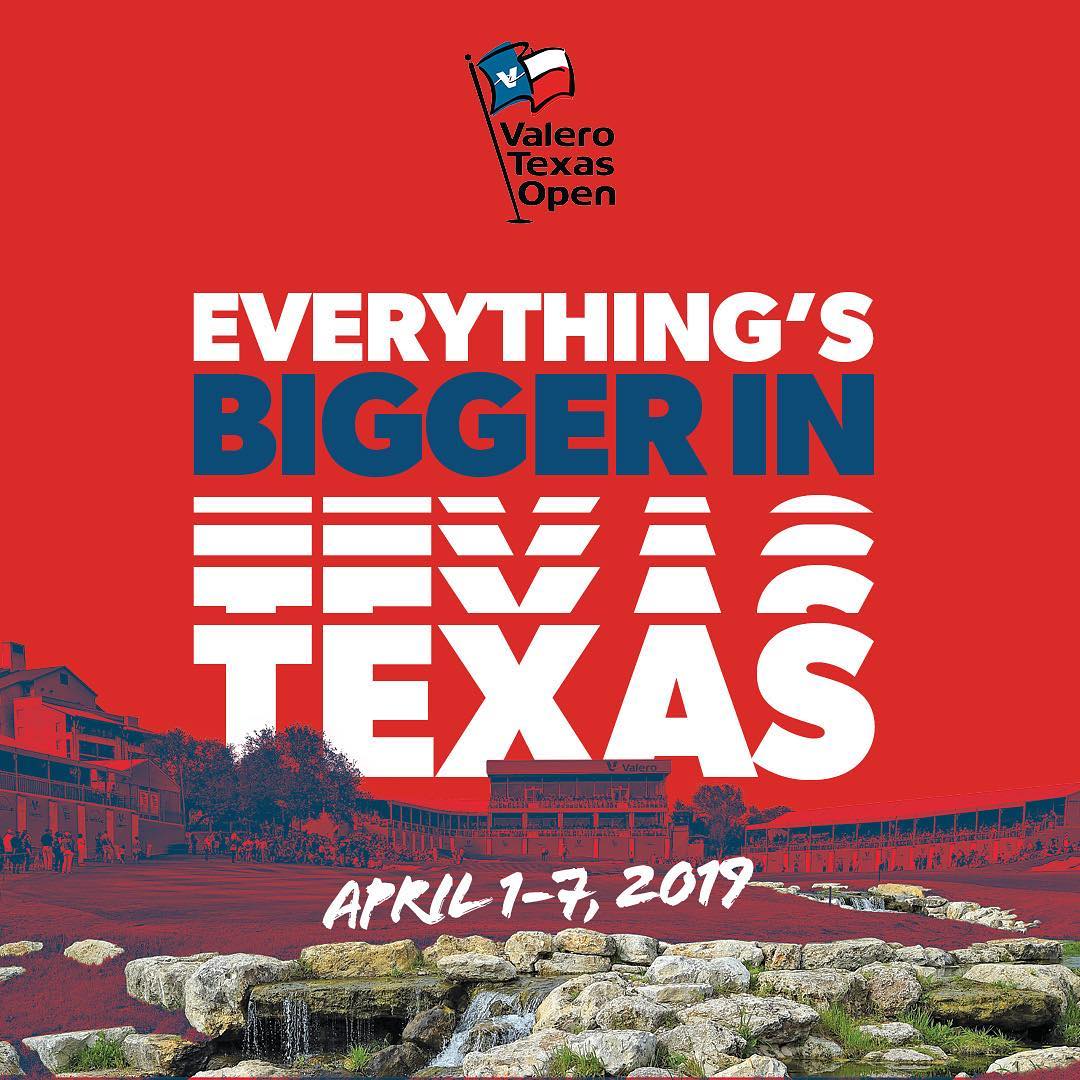 Tee It Up Preview-WGC Mexico Championship 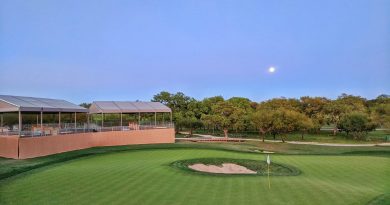