This week the PGA Tour heads to Arizona for the Waste Management Phoenix Open. Originally the event was known as the Arizona Open, in 2003 it became known as the FBR Open (Friedman Billings Ramsey). Since 2010 Waste Management has been the title sponsor. The event began in 1932 but was discontinued in 1935, the event was reborn in 1939. The event is currently hosted at TPC Scottsdale – Stadium Course, previous hosts were Phoenix Country Club and the Arizona Country Club.

The event is known for its less than a traditional approach to crowd noise. The 16th hole par 3 “The Coliseum” is enclosed by grandstands that hold 20,000 fans. One unique feature of the 16th hole is that if a player misses the green they will be boo’d but if they hit the green then the fans go wild with cheering. In 2013 the PGA Tour banned the practice of caddy racing due to concern over injuries. 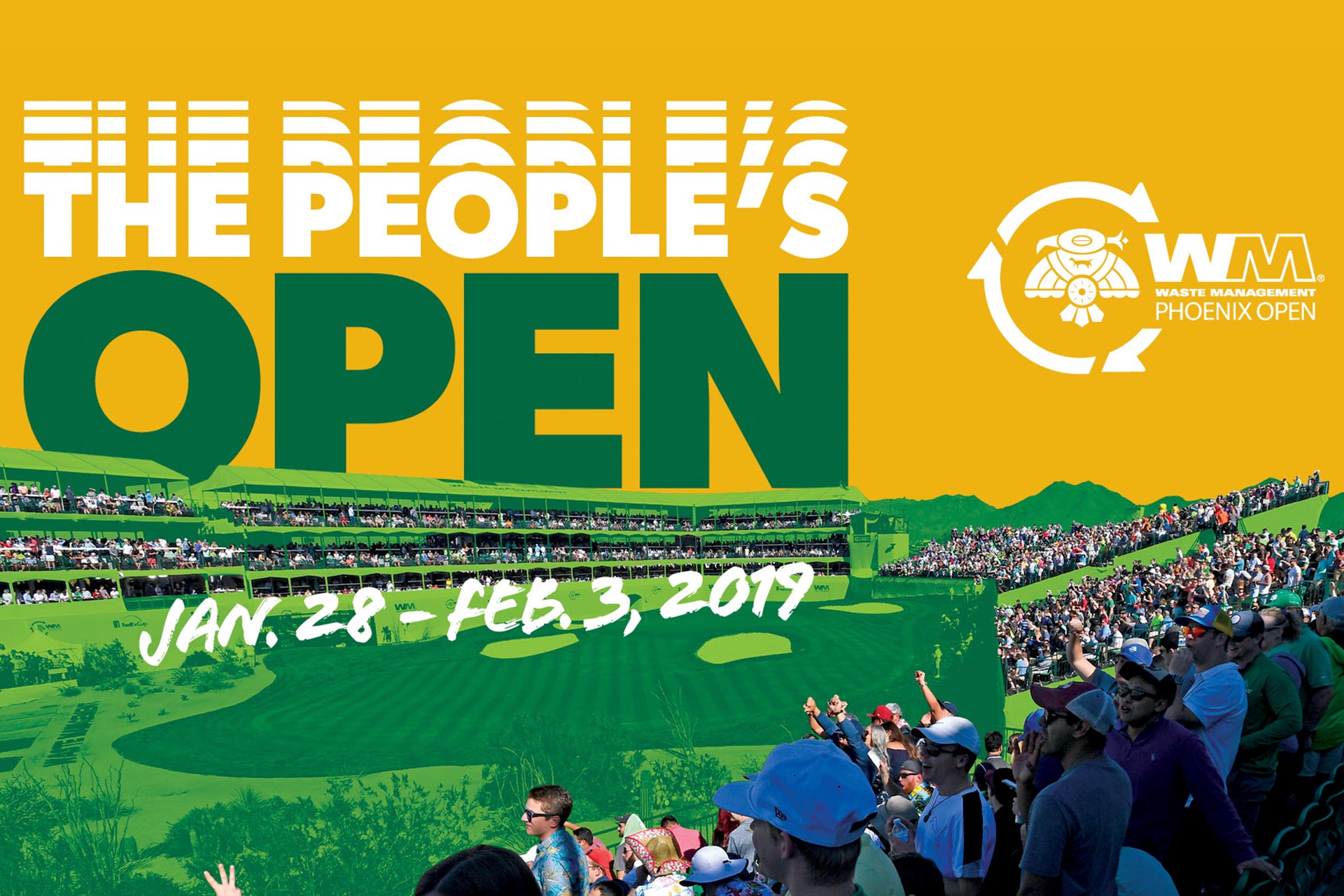 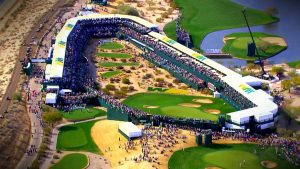 TPC Scottsdale-Stadium Course plays host to the Waste Management Phoenix Open. The course was designed by Tom Weiskopf and Jay Morrish. The whole property contains 36 holes divided into 2 courses, Stadium, and Champions. The property was opened in 1987, the Phoenix Open first played at TPC Scottsdale in 1987. It is part of the Tournament Players Club network which is operated by the PGA Tour.

We have made OUR predictions…what do YOU think?

One thought on “Tee It Up Preview – Waste Management Phoenix Open”