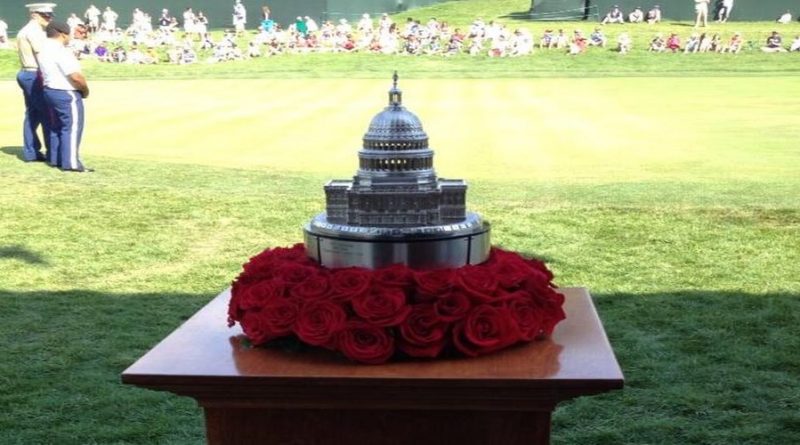 This week on the PGA Tour: the 2018 Quicken Loans National at TPC Potomac at Avenel Farms in Potomac, Maryland.

The Quicken Loans National, formerly known as the AT&T National from 2007 to 2013, is an event on the PGA Tour in the Washington D.C. metro area. It is hosted by Tiger Woods and benefits the Tiger Woods Foundation.

TPC Potomac at Avenel Farms is a private golf club, located in Potomac, Maryland. After a major renovation, the clubhouse reopened in late 2008 while the course reopened in early 2009. The course was originally opened in 1986, during its early years the course was criticized for poor design. The course was plagued by years of flooding and drainage problems and issue with the grass. This lead to less than satisfactory event conditions. As a result, many top professionals stayed away, and the Kemper/Booz Allen tournament became unofficially relegated to “B” event status.

In 2007, a $32 million golf course and clubhouse renovation started in an effort to bring back a tournament to the Washington D.C. area. The controversial sixth hole was changed to a straight long par-four with the green now short and left of the creek. The par-3 ninth, a hole that Greg Norman once suggested be “blown up with dynamite” was redesigned with a new green up on a hill near the old practice green. The 10th and 11th holes were combined into the new 10th hole, par-five. In addition to the golf course, the project also included a new practice facility and short game area, and clubhouse renovations.

Then in 2015 the 7th and 16th greens were renovated in anticipation of the 2017 Quicken Loans National. Additionally, small improvements were made to a number of holes, including creating bent grass chipping and collection areas around the 3rd, 4th, and 18th greens, widening the 5th and 6th fairways and flattening the front portion of the 13th green to create additional hole locations. 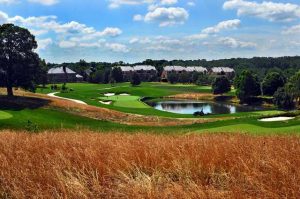 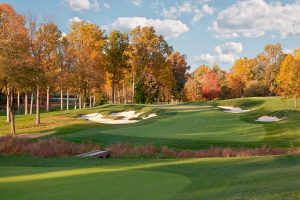 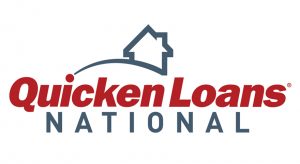 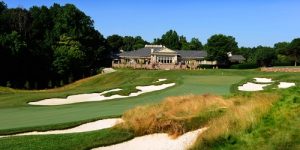 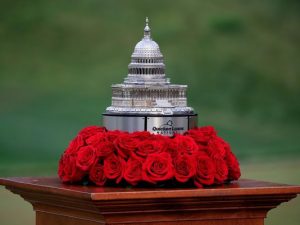 Who’s In At The Open Championship?