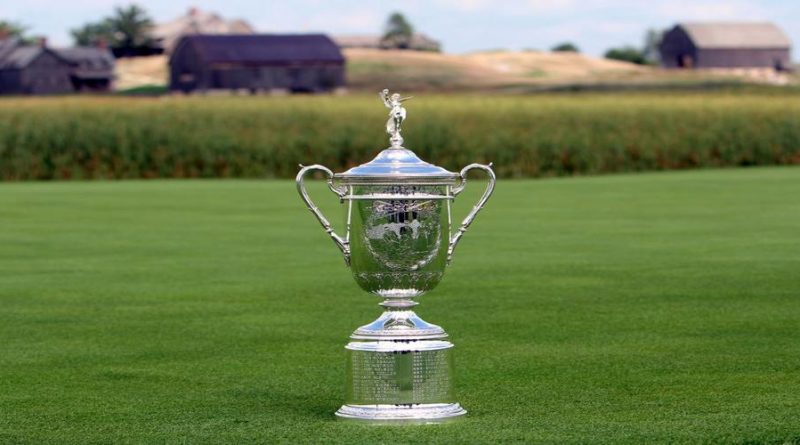 This week the PGA Tour will be playing the 2018 U.S. Open at Shinnecock Hills in Southhampton, New York.

The United States Open Championship, commonly known as the U.S. Open, is an annual major on the PGA Tournament schedule. It is the second of the four major championships in golf. The United States Golf Association (USGA) oversees the event. The Open is hosted in mid-June, with the final round being played on the third Sunday, Father’s Day. The U.S. Open has been played at a variety of courses and is set up in a way that scoring is very difficult.

The first U.S. Open was played October 4, 1895, on a nine-hole course at Newport Country Club in Newport, Rhode Island. They played a 36 hold competition, all in one day! The winner was Horace Rawlins, a 21-year-old Englishman, who come to the States for a job at the host club. Initially, the tournament was dominated by more experienced British players. In 1911 John J. McDermott became the first native-born American to win the event.

Since 1950, a player from six countries other than the United States have won the event. The most notable is, South Africa, which has won the event 5 times since 1965. In 2010 Graeme McDowell of Northern Ireland became the first European player to win the event since Tony Jacklin of England in 1970. Only 3 Americans won from 2004 – 2014.

U.S. Open play is characterized by tight scoring, with the winner typically shooting around even par. Normally, the host course for the Open is long (off the tees), very high rough (termed by many as “Open rough” and undulating greens. In 2005 Johnny Miller described the Open greens at Pinehurst No. 2 as “like trying to hit a ball on top of a VW Beetle.”

The fairways are typically pinched, especially on the “easier” holes of the event. Some courses that are trying to join the Open rotation will undergo large renovations to try and host the event. Rees Jones has been dubbed the “Open Doctor” as he typically takes on the renovation projects, his father Robert Trent Jones previously served in that role.

Edward Meade and Duncan Cryder founded Shinnecock Hills. They purchased the parcel of land (80 acres) for $2,500. They were able to get 44 members to sign up for $100 each. Willie Davis designed a 12 hole course that opened in summer of 1891. The clubhouse was designed in 1902 by Stanford White, it is believed to be the oldest golf clubhouse in the United States. During 1893 they opened a 9 hole ladies only course at Shinnecock. In 1894, Willie Dunn added six more holes bringing the total to 18.

Shinnecock and the U.S. Open

In 1895, Shinnecock was one of five founding clubs of the USGA, which held the first U.S. Open in Newport, Rhode Island. In 1896 the course hosted the second U.S. Open, many scored below 80 in the event leading to demands to increase its difficulty. The ladies course was turned over in 1901 to allowed for lengthening and redesign of the property.  The redesign in 1901 was completed by Charles B. Macdonald and Seth Raynor. In 1937 William Flynn redesigned the course again.

Starting at 7:40 a.m EST Brooks Koepka will begin the defense of his U.S. Open title. 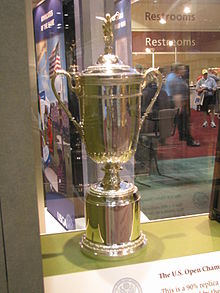 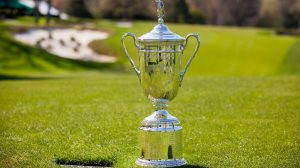 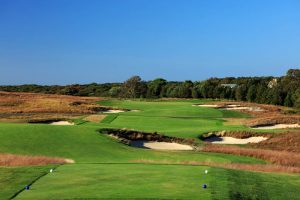 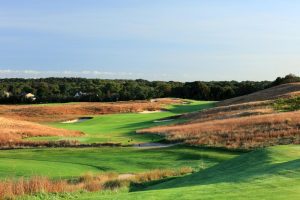 Looking to hit it deep off the tee like the pros at the 2018 U.S. Open? Swing by our website to get the latest and greatest equipment at the best prices!

The Masters Is Here!