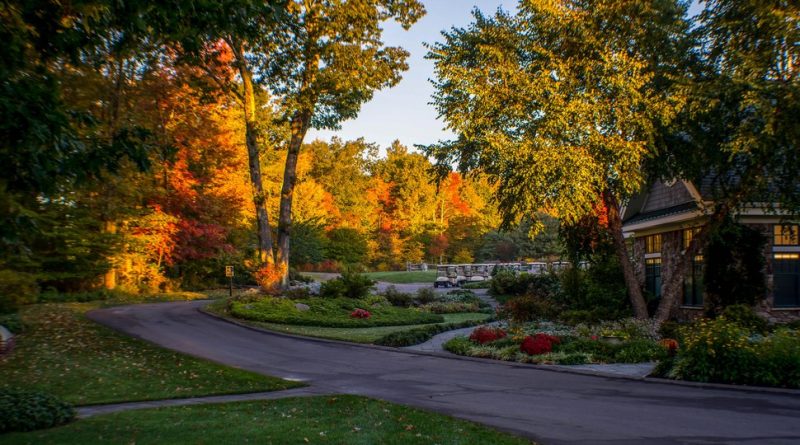 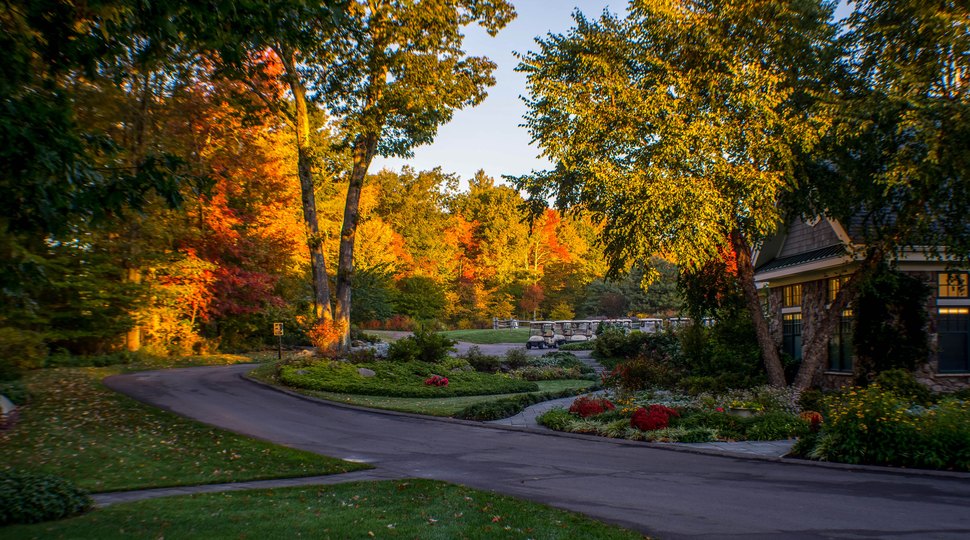 The Dell Technologies Championship, formerly known as the Deutsche Bank Championship beings on Friday, September 1st and will continue through Labor Day, September 4th. The current top 100 golfers will play to try and make the top 70, in order to make it to the 3rd round of the playoffs.

The tournament will take place at TPC Boston in Norton, MA, where the 12th and 13th holes have recently been renovated. Interestingly enough, this course is considered to be one of the easiest courses on the PGA Tour!

Something unique about this weekend’s tournament is that along with the PGA Tour’s donation of $250,000, and Dell’s donation of $500,000, many of the Dell Technologies Championship’s participants have pledged to donate certain percentages of their winnings to help those suffering from the effects of Hurricane Harvey. 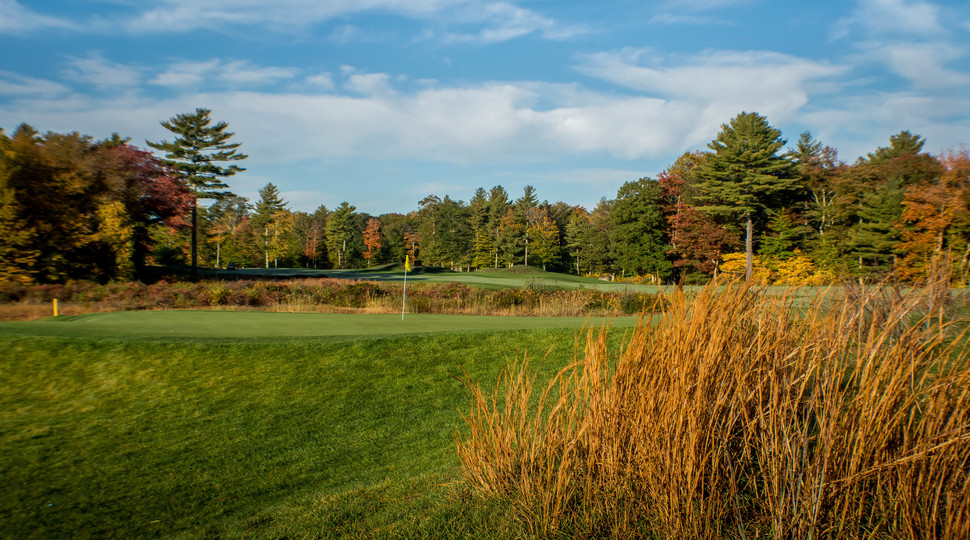 Since Dustin Johnson’s big win at last week’s Northern Trust Open, the FedEx Cup Standings have, of course, changed a bit. Here are the current rankings: 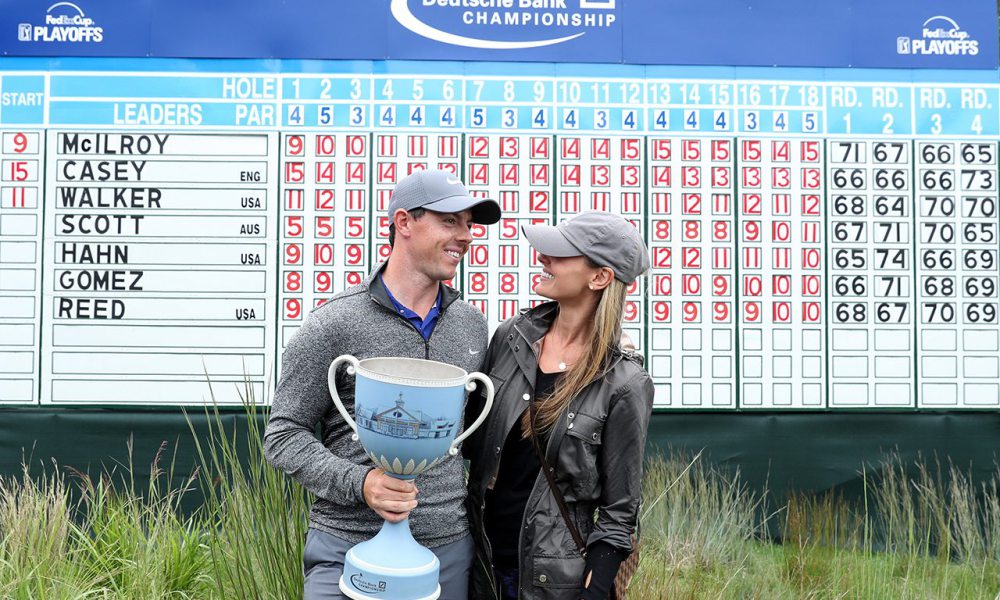 3. Winners from the last 5 years

Rory McIlroy won this tournament last year, when it was still called The Deutsche Bank Championship. Here’s a look at how he took home the trophy!

Rory McIlroy overcame a 6-shot deficit in the final round to capture his 2nd #DellTechChamp title in 2016. Here, he reflects on that week.

And here are the last 5 winners of this event: 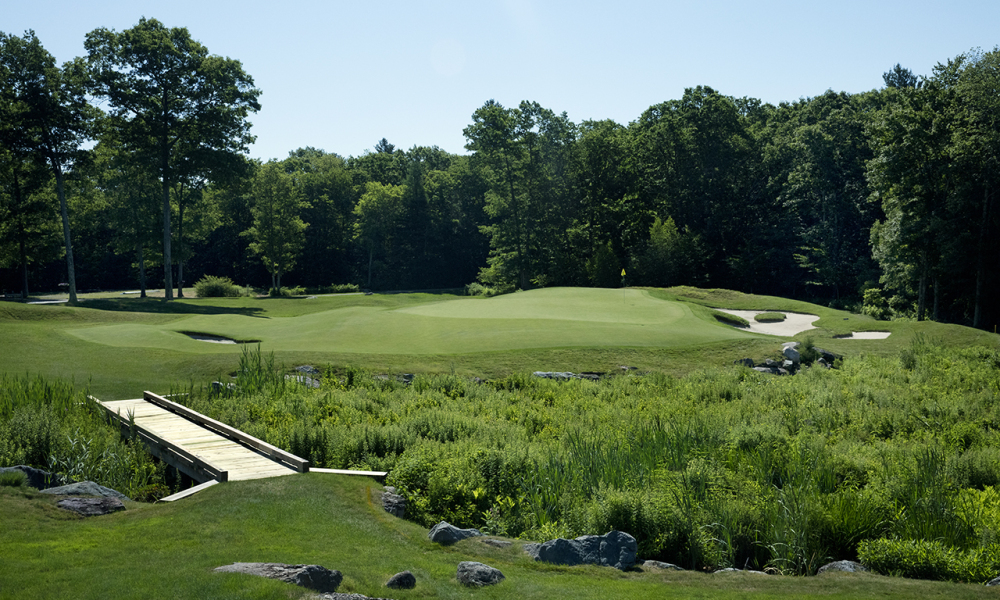 Many websites have stated their top picks, and we all have our own opinions, but here are the top 5 picks to win this weekend’s tournament, according to GolfWorld:

Comment and let us know who you think is going to take home the trophy this weekend!