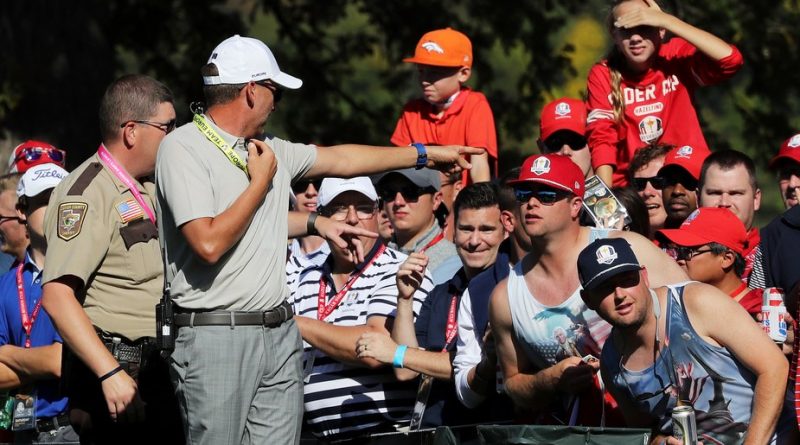 “Golf tournaments have a long tradition of whispered commentary, a soft “golf clap” coming from the crowds after a great shot and a sense of decorum so avid fans won’t disrupt the concentration of players.”

It’s clear that the game of golf is changing. With the recent USGA rulebook changes and the fact that several men-only golf clubs (such as Muirfield Golf Club and Kasumigaseki Country Club) have voted to allow women members makes this fact very obvious. But along with these more official changes, there also seems to be a change in the atmosphere at tournaments.

Over the past few years, fans have begun acting more like football or soccer fans. In an article  from Golf Digest, written early last year, a comment was made that suggested that this rowdy behavior was a good thing for the golf industry.

“The explosion of the Phoenix Open into the most fan-friendly, fun-filled atmospheres in the sport is a success story that should make many other PGA Tour stops envious.”

Another article, from GolfDigest, references an article from the St. Paul Pioneer Press, where Tom Powers made a similar argument- that this is simply the way the game of golf is evolving and that it’s making golf tournaments more fun:

““The supposedly unrefined atmosphere did absolutely nothing to affect the quality of play. In fact, it was some of the best golf we’ve ever seen.””

But golfers have been experiencing more negative feedback from the audience than they are used to. At one point during at the 2016 Ryder Cup Tournament, someone in the gallery shouted a very crude comment to Rory McIllroy.

An article from ESPN speculated Rory McIllroy’s feelings on the behavior:

“McIlroy’s reaction was undoubtedly joy spiced with venom. He noted the “hostile environment out there,” and one got the sense that if McIlroy could have offered up a one-finger salute, he would have done so.”

In yet another article from GolfDigest, regarding the same event:

“Time and again this week the matches have been scarred by incidents that have more in common with football or soccer matches, so vitriolic and abusive have been the exchanges between spectators and players.”

I don’t know whether or not the fans’ behavior affected the outcome of the Ryder Cup, or if it affects the outcome of the traditional “Party Holes” like at TPC Scottsdale. But I do know that golf is a sport that requires a lot of concentration. So what does that mean for the audience? Should they give up their fun for the sake of the game, or should the professionals learn to deal with the distractions and rudeness? Comment and  let us know what you think! 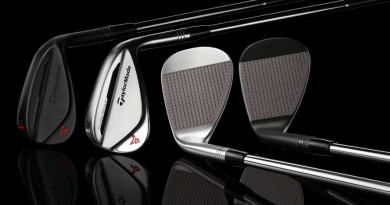 2 thoughts on “Quiet! or Let’s Get Crazy!: Should golf tournaments crack down on or encourage rowdy crowds?”