Several big names have made some surprising switches to their golf equipment this year. Want to know who’s got what in their bag? This is your complete list of all of the changes for the 2017 season. 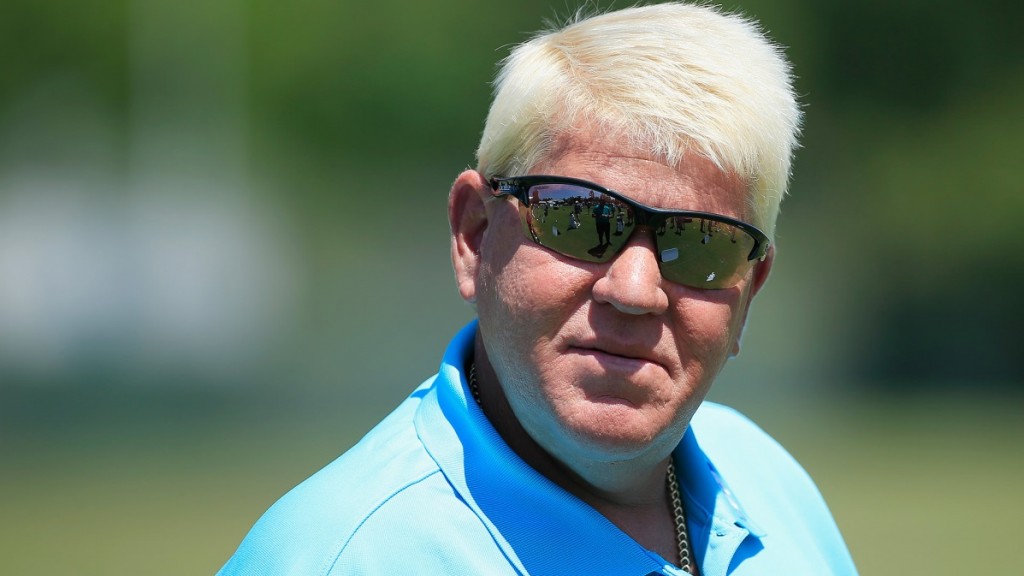 Big John’s switchin’ from the TaylorMade M1 Driver to the Vertical Groove Driver. This driver is new and unique, in that it’s grooves run vertically versus horizontally. Daly’s gonna see if he can’t hit the cover off a few more balls this year!

Click to learn more about the Vertical Groove Driver. 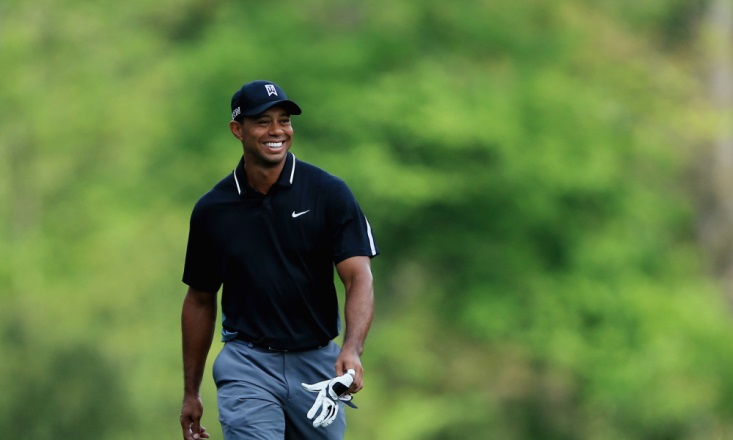 We all know Tiger’s been with Nike for a long time, but this year he has decided to switch it up and start using the Bridgestone B330-S golf ball. 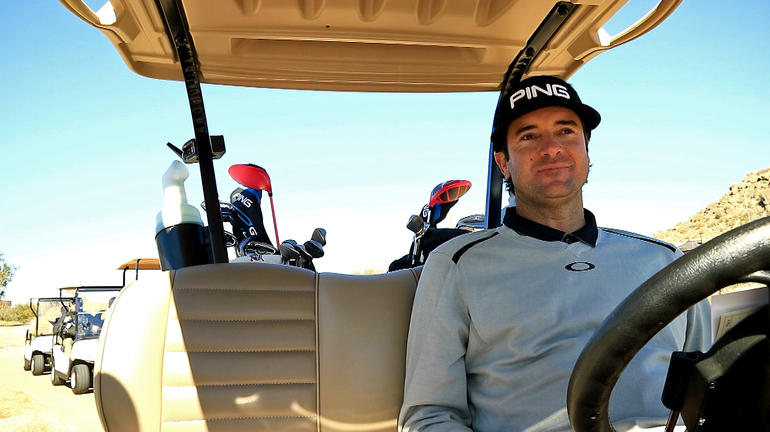 Bubba made the surprising  choice of swapping the beloved Titleist Pro V1x for the Volvik golf ball! That was quite a surprise for  many. 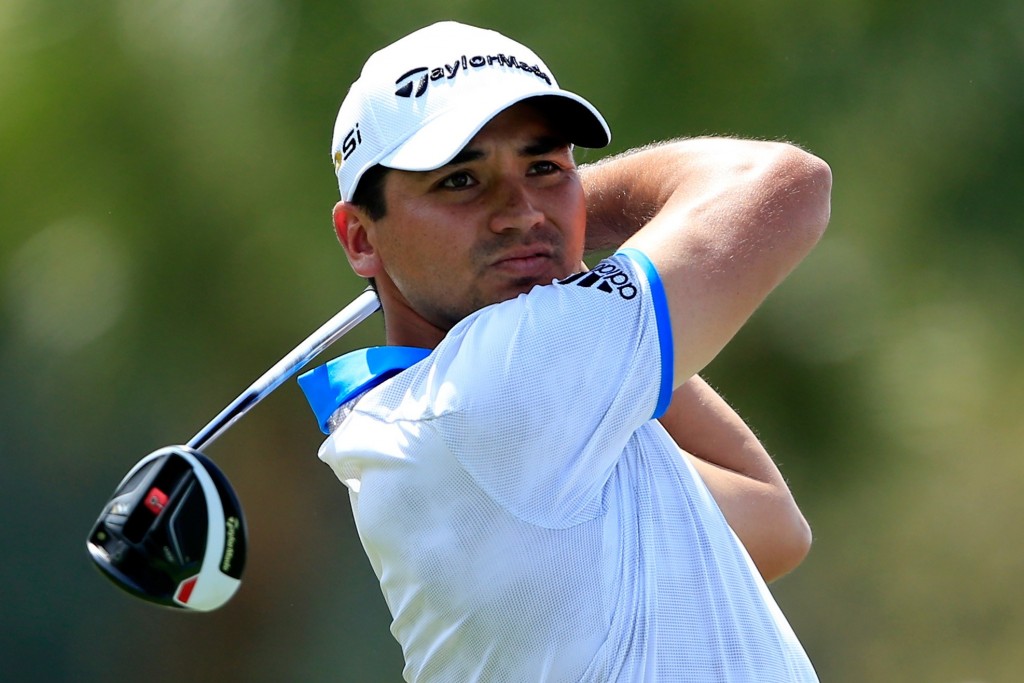 It certainly threw me when I heard that  Jason Day would be signing with Nike, considering the announcement they made earlier this year… (that they won’t be selling golf equipment any longer). But he will be sporting Nike apparel, and continuing to play TaylorMade equipment. 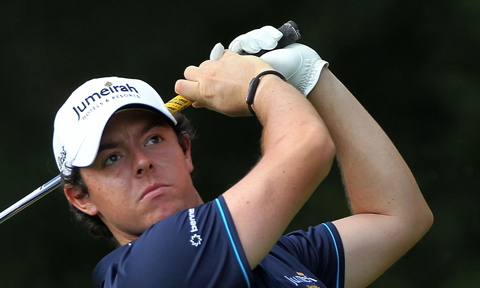 Rory‘s gone rogue! This year he won’t be signing a contract with ANY company. Instead, he’s decided to play the field. For the European Tour’s BMW South Africa open, he claimed to have Callaway’s woods & irons, Odyssey’s putter,  Titleist’s Vokey wedges & their Pro V1x golf ball in his golf bag. But he says that his golf bag may change from event to event. Quite a variety, right? 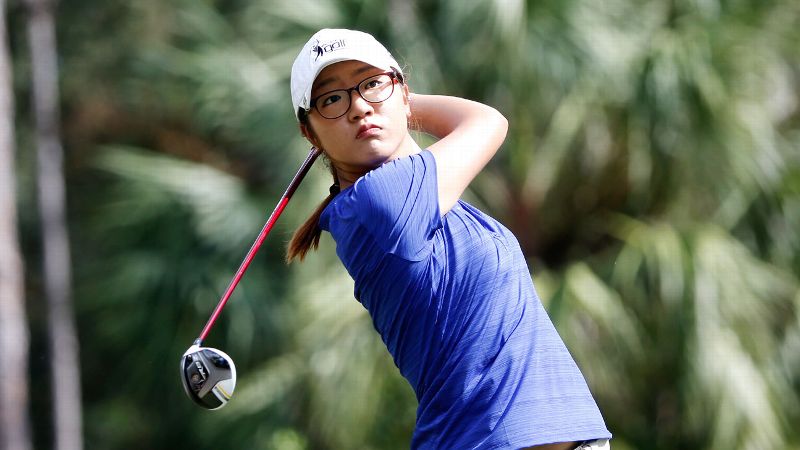 Lydia Ko is now using PXG clubs and wearing Ecco Golf shoes! Along with a change in equipment, Ko made a change in coaches and caddie! As of early January, she had fired her coaches, but wasn’t prepared to announce a new one. Gary Mathews will be her new caddie.

Is Tiger Finally Poised For A Comeback?