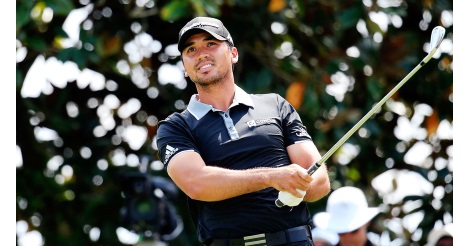 1. Jason Day makes headlines again with win at Arnold Palmer Invitational. Day moves himself back up to number two in the world golf standings after winning the Arnold Palmer Invitational at Bay Hill this weekend. He became just the fourth player in history to go wire-to-wire on the course. Day struggled early Sunday shooting three bogeys on the front nine but ended up shooting a 70 on the day. Kevin Chappell finished just one shot behind Day. Henrik Stenson and Troy Merritt tied for third place and Zach Johnson rounded out the top five.

3. Rory McIlroy isn’t having the best year. After some speculation that the golfer had lost his swing, McIlory admitted Sunday after the Arnold Palmer Invitational that he is struggling with his mental game. It has showed in the rankings as Jason Day took over the number two spot after his win this weekend. McIlroy carded six double-bogeys on the weekend and finished tied at 27.

Really enjoyed my week at Bay Hill. Would liked to have played better but always a pleasure spending time with Mr Palmer. #TheKing ⛳️👑

Rickie Fowler Proves He’s Not Overrated After All; Wins The Players Championship!

Gearin’ Up For The Masters!