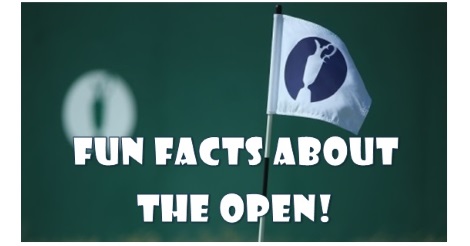 1. Even though we refer to it as the “British” Open, the Open Championship wasn’t held outside of Scotland until 1894 -more than 30 years after it started. That year the winner was J.H. Taylor who was awarded £30 for his accomplishment. 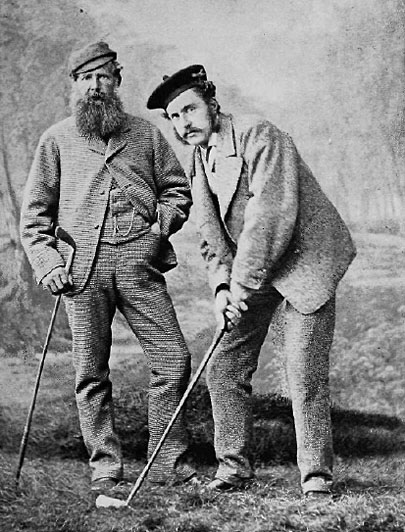 3. “Old” Tom Morris held the record for the largest margin of victory in a major championship (14 strokes at the 1862 Open Championship) for 138-years, until Tiger Woods won the 2000 U.S. Open by 15 strokes. 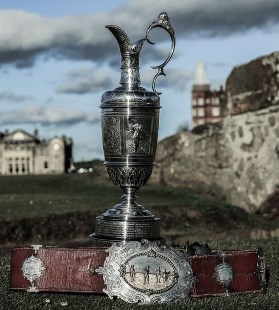 5. The claret jug wasn’t the original prize. The winners of the first dozen Opens at Prestwick was presented with a red Morocco belt with silver clasps named the “Challenge Belt” (pictured above with the Claret jug). It was originally purchased by the members at a cost of £25. “Young” Tom Morris won four consecutive Opens held there from 1868-1872 (still an an unprecedented feat). Under the original rules of competition, if a player won three times in a row, he was entitled to keep the prize — meaning there was nothing to play for in 1871, and therefore, no Open was held that year.

6. The trophy now awarded to the winner of the British Open is officially named the Championship Cup, though it is widely referred to as the “claret jug”. Claret is a dry red wine produced in the famous French winemaking region of Bordeaux. The British Open trophy was designed to look like the silver jugs used to serve claret at 19th century gatherings, thus the name.

7. The very first open was held on 17 October 1860. Eight professionals assembled at Prestwick for a tournament to determine who would be the Champion golfer. The competitors played three rounds on the then 12-hole links, with Willie Park Sr beating Old Tom Morris by two shots. A year later, Prestwick announced that the tournament “shall be open to all the world.”

8. St. Andrews is considered to the “home of golf” because golf was first played on the Links there in the early 1400s.

9. St. Andrews created the standard of an 18 hole course. In 1764, the Old Course had 22 holes. The members would play the same hole going out and in with the exception of the 11th and 22nd holes. They decided that the first four and last four holes on the course were too short and should be combined into four total holes (two in and two out). St Andrews then had 18 holes that we’re all used to now. Around 1863, Old Tom Morris had the 1st green separated from the 17th green, producing the current 18-hole layout with seven double greens.

10. The Old Course is usually closed on Sundays to let the course rest. Sunday play is only allowed on four occasions:

Do you want to Design the Olympic Golf Course? 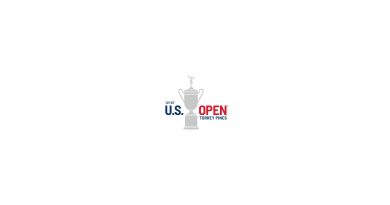