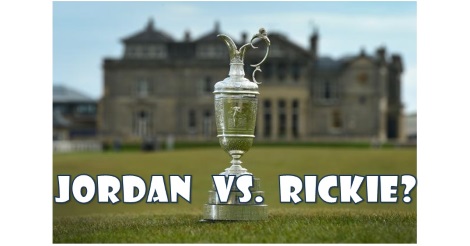 1. Jordan Spieth gets fourth win of the year at the John Deere Classic. Spieth’s win Sunday came in the second hole of a playoff against Tom Gillis. Both men finished regulation play at 20-under. During the Playoff, Gillis sent his approach into the water, while Spieth made par. Gillis’ consolation prize is an invitation to the The Open, his first major appearance since 2011. Spieth became the first golfer to win four events before The Open since 2000. See the final leaderboard of the John Deere Classic.

2. Meanwhile, in Europe, Rickie Fowler wins Scottish Open. Three of the last four holes were birdies for Fowler who earned his first win on European soil. Fowler waited until the final shot of the tournament to take the outright lead over Matt Kuchar. Fowler finished Sunday’s round with a 68, and he says he is feeling good about his chances at The Open next weekend.

3. In Gee Chun wins U.S. Women’s Open in her first appearance at the tournament. Chun came from behind shooting a 66 on Sunday recording seven birdies and three bogeys on the day. Amy Yang had a chance to win the tournament on the final hole when Chun missed her putt for par, but Yang, who was playing a hole behind, failed to convert her putt as well. In the same tournament, Chella Choi shot the first ever 9-hole score of 29 at the U.S. Women’s Open. 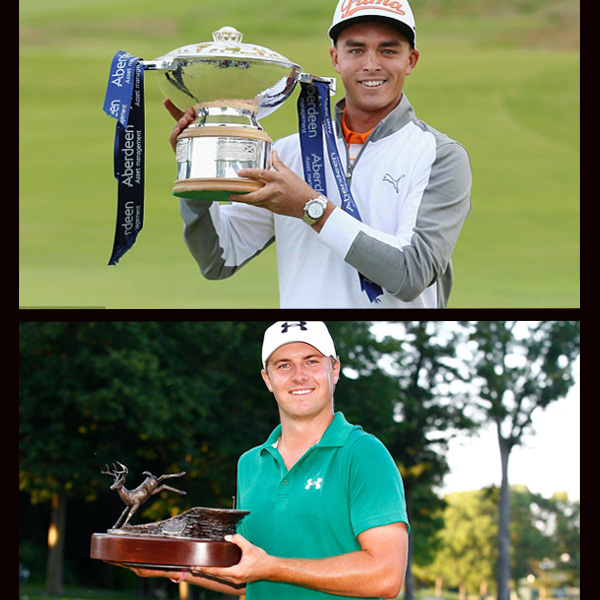 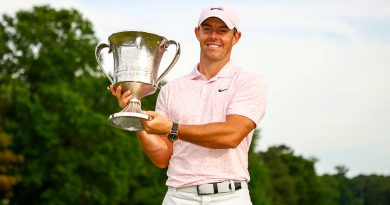 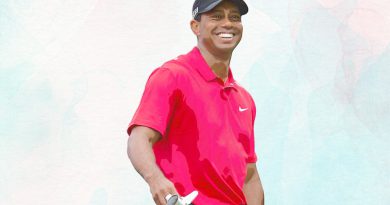