I’ve been lookin’ for a new driver, and I keep seein’ the word “MOI”. I didn’t know what it meant. Could it be “mammoth outside impound”? Nah, my mammoth hasn’t been towed.  I ‘ssume it’s not the french moi; cuz I haven’t bought it, so it can’t be mine yet. Ol’ Scratch then decided to go to the source of all knowledge: the internet. I’ve learned a bit about MOI that should help ya in purchasing yer next set of clubs. 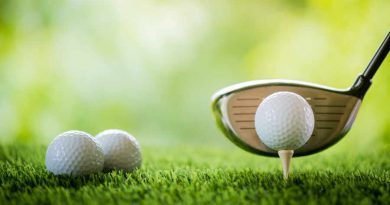 New Golf Drivers: Should You Buy A New Driver?