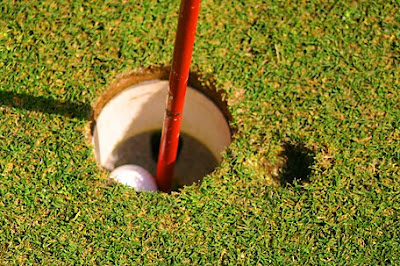 Every golfer wants to hit a hole in one, but only a small percentage of us ever get the privilege of buying a round for the rest of the clubhouse. Are you one of the lucky few to have carded a 1? Or even seen anyone do it? Share your story in the comments below!

If you’ve ever wondered just how hard it is to accomplish, HoleInOneKing.com compiled these odds of hitting a hole in one, originally published by Golf Digest in 2005:

So the odds of two players acing the same hole back to back is 1 in 17 million, but that’s just what a couple rural Kansas gent’s did last week, and what these blokes did last year!

Even more interesting to this Caveman are these numbers that paint a picture of the “average” acer:

States reporting the most hole in ones:

Countries with most aces recorded:

So now you know to tee up a Titleist golf ball on every par 3, 150-yard hole you come across… but only if you’ve got some witnesses!

Sources: Averages are from HoleInOne.com, and that great hole-in-one image is from DogsChasingCars.com. Thanks! 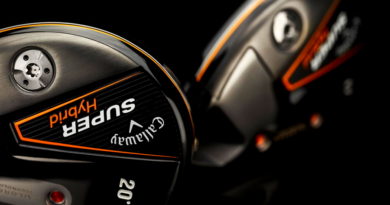 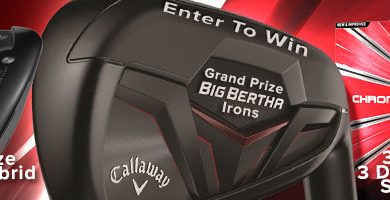 7 thoughts on “Have You Ever Aced A Hole?”