Last weekend two Superstars turned sports villains,Tiger Woods and Lebron James, were in Akron, Ohio. This caveman will admit that he jumped on the media bandwagon and loosely wrote a blog about it. What I didn’t expect, was for the media to attempt to create such a fierce farcical a rivalry between the two. It was almost as if the two were going to meet in the center of the UFC Octagon for a face-to-face showdown.

I will also admit that, while this is unfair to the guys, it would be one heck of a match up. I would probably dish out some cash if happened to have popped up on pay-per-view Saturday night.
This got me to reminiscing about Celebrity Deathmatch, and how I was pretty sure I had seen Woods in an episode. I was right. Back in 2001, a clay version of Tiger fought Andre Agassi.

I started wondering about what other sports figures went a round of fisty-cuffs in the Celebrity Deathmatch Arena.

Here is what I came up with:

A little while back I also asked my Facebook Rock Heads which golfers they would like to see duke it out. John Daly came up often, as well as Phil Mickelson vs Tiger, or Tiger vs Jack Nicklaus in his prime.

What do you think Rock Heads? Which Sports stars would you like to see turned into clay and take their chances in the Death Match Arena? Or better yet, maybe even actually the UFC Octagon or a boxing ring?

Bonus: Even though Celebrity Deathmatch is done using clay-mation, it can still get pretty graphic. But if you would like to see the Woods vs Agassi fight, you can here.

Did You Watch The 2010 Open Championship? 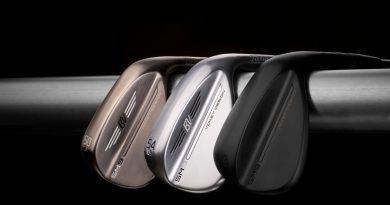 One thought on “Which Sports Stars Would You Like To See Fight It Out?”