The new groove rules continue to cause a stir on the PGA Tour, what with Rory McIlroy pitchin’ a fit and now the accusations of “cheating” lobbed at Phil Mickelson by Scott McCarron.

Basically this new wrinkle revolves around Phil (and a few other tour pros) choosin’ to use old Ping Eye 2 Wedges from the 1980’s which, if made today, would be considered illegal for tour play under the new shallow-groove rule. These specific clubs have been grandfathered in based on an earlier court agreement between Ping, the USGA and the PGA.

That’s not enough for Scott McCarron though, who ruffled some feathers this week by calling anyone using the Ping clubs a cheater. Golfers on both sides of the debate raced to the nearest microphone and took to their keyboards to give their opinions, but in the end McCarron has backed down and issued this apology: “I’m certainly sorry. I’d like to apologize to Phil Mickelson for the comments I made. I think we both realize that we’re on the same page on this issue. I answered a question, and I’m really sorry that I singled out a player.” Read the full apology here

So everyone else’s opinion aside, what do YOU think? The clubs are technically legal, but do they go along with the “true nature” of the new rule? Should Mickelson & others use them just because they can, or should they play “fair” and use the new grooves? I want to know what you think Rockheads!

PS: My friends on the forum at GolfReview claim McCarron might be just as bad… apparently he’s used an extra long putter, which he may have used to give him an advantage when measuring a shaft’s length for drops. 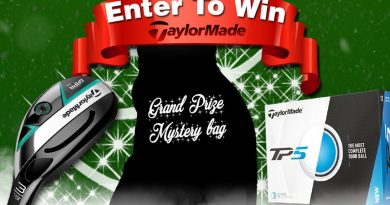 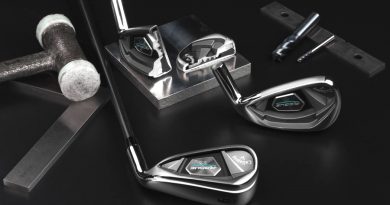 One thought on “Is Phil Mickelson a Cheater?”