Whether you’re a fantasy golf fanatic or just a casual viewer, this Buick Open Primer has just about everything you need to know about the PGA Tour event in Warwick Hills, MI.

If you want to know more about the course itself, check out this review compiled by the PGA.

And this Caveman hates to end on a downer, but the AP is reporting that after more than 25 years, this will be the last year that GM will sponsor the event. GM has been reducing its sports sponsorships across the board in an effort to reduce costs, even going so far as to drop its deal with Tiger Woods last year.

PS: Any Rock Heads care to call the winner? I’ll jump back on the bandwagon and say this is where Tiger gets his act together (remember he won there in 2006), but I think I’m more interested to see if they let John Daly play with Kid Rock again! 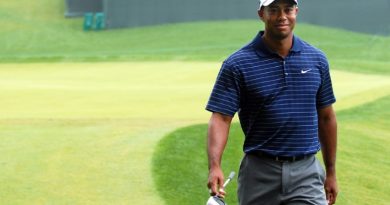 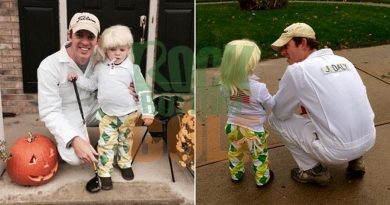