Who DOESN’T love The Masters? So much history can be found on just about every hole at Augusta, and new legends are sure to be added to the lore this year as well. There are plenty of stories to follow:

Did I miss anything? Let me know what you’ll be watching for below!

Can US Open Mr Runner-Up Finally Get The Title? 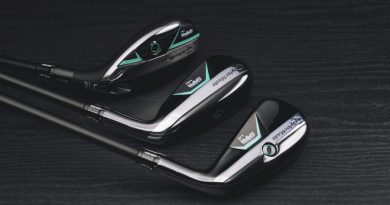 2 thoughts on “The Masters Is Here!”